John Davis is a recent inductee to the Kilo Club, which means he has completed 1,000 workouts at the SHOP with no signs of slowing down. Only MOAR!!! He’s also an avid mountain biker, and if you counted all of those workouts too, he would be in the 10 Kilo Club. He invited me to go riding with him at Black Rock and it was an incredible experience. Not only was he a great coach (since I was a total noob), but he’s also talented and fearless on the trails.

Did you know that at one point, John didn’t have a beard? It’s true, there’s a picture to prove it. Or what about the fact that he’s never had a bloody nose in his life? Not even after taking a shovel to the face. There’s plenty more to learn about him too, so keep reading…

First, give us a little background on yourself.

Grew up in Kirkland, Wa and went to school at WWU in Bellingham, Wa. Eventually moved down to Portland for work, then wound up in Corvallis after that. That’s the short version of how I got here!

What got you started and how long have you been at the SHOP?

I was looking for more than a “global” gym after I moved to Corvallis, and all the other options in town for a functional-movement-based gym were pretty lame. The SHOP was the most welcoming, with clearly the most involved and knowledgeable coaches, so it was an easy choice. I started coming to the SHOP in February of 2018.

With what movement(s) have you seen the most progress?

All of them! No, really, seriously, all movement patterns have seen great growth and progress. From hinging, pulling, pressing, squatting… I thought I was pretty confident and happy with where I was at prior to joining the SHOP, but being able to see over time all the small improvements add up to huge progress overall is one of my favorite things.

What do you like to do outside the gym?

What movement(s) would you like to improve on in the next few months?

Double-unders have always been very hard for me, and while I’ve made improvements, this movement is lacking compared to others.

On my couch. Oregon BBQ company. Or Baguette.

What advice would you give members just starting out at the SHOP?

What is something others might be surprised to learn about you?

I’ve never had a bloody nose. 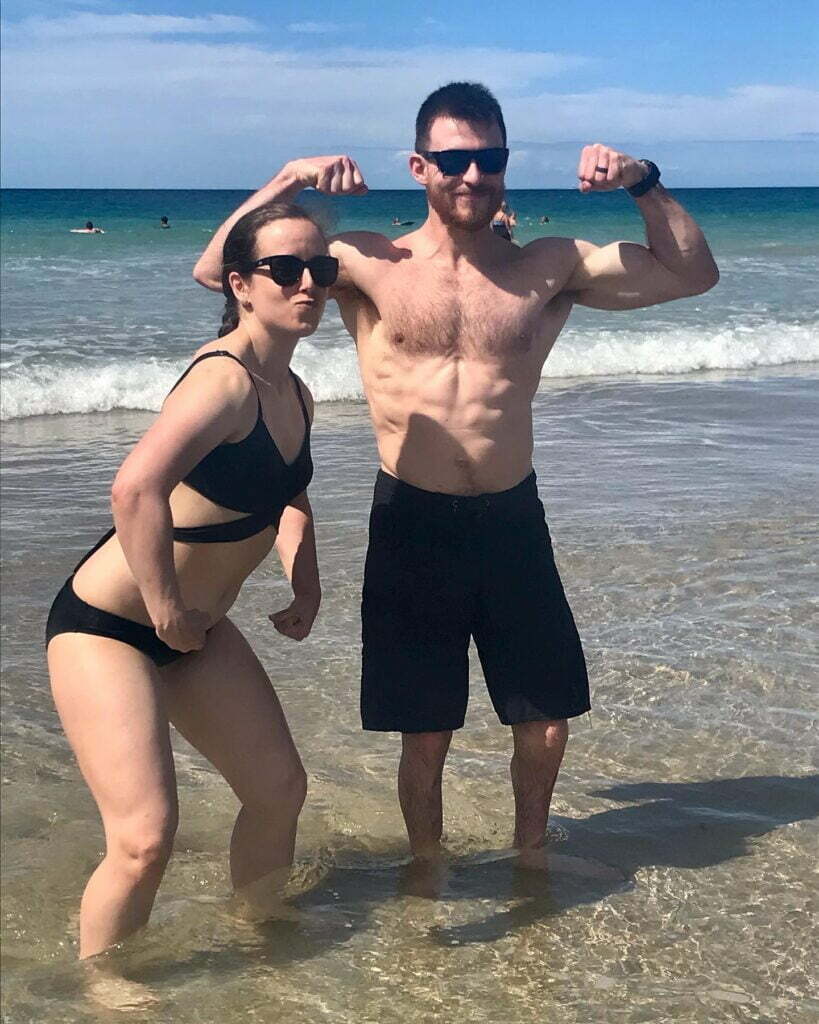 Whatever is programmed directly after a sled sprint or assault bike sprint.