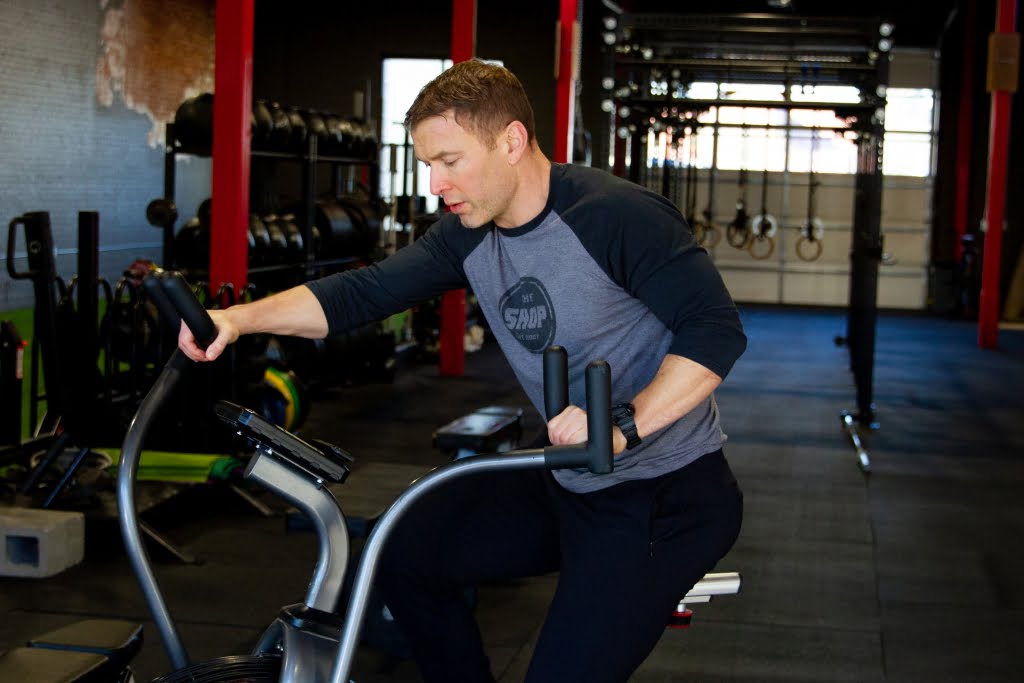 My athletic career began at a very young age, competing in just about every sport imaginable. As a sophomore in high school, it became evident that it was time to focus on just one sport, baseball. After my senior year in high school, I earned a baseball scholarship to play at Rice University, and in 2003 became a College World Series Champion.

Fun fact: since I red-shirted my freshman year and thus was on the team for 5 years, I have 5 championship rings! I started to run out of fingers!

Favorite Athletic Achievement: In a practice intrasquad game in the fall of 2003, I hit a homerun off of Philip Humber, who later went on to play in the Major Leagues and also became one of only 21 players in MLB history to throw a perfect game when he completely dominated the Seattle Mariners on April 21, 2012.

After my baseball career ended, I focused on triathlons, Brazilian jiu jitsu, Krav Maga, and CrossFit competitions as an outlet for my competitive drive.

Let this be a lesson to all you kids out there…put some serious thought into your choice for major! I was young and stubborn, and the Athletic Academic Advisor at Rice told me that athletes shouldn’t major in engineering because it was too hard considering the time commitment associated with D-1 athletics. To which I said “Sign me up for the hardest one. And then add the second hardest one.” 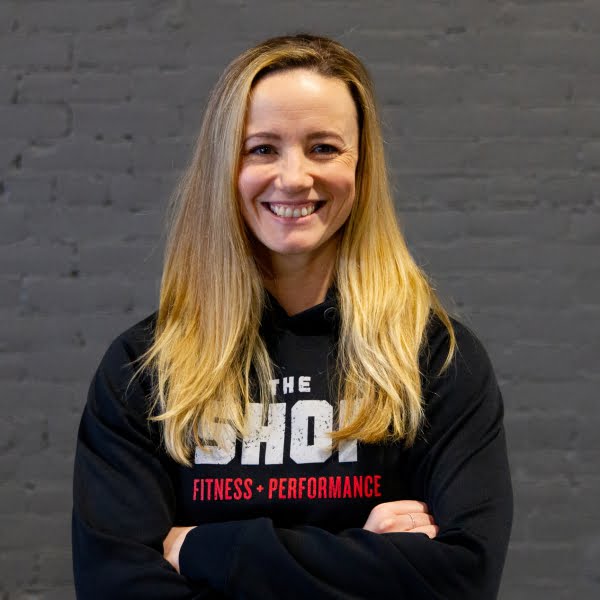